Isfahan Moghadam Manufacturing Industries managed by Akhavan Moghadam was established in Mobarakeh Industrial Zone in 1991 and started its activity on manufacturing plastic, printing & packaging different products.Isfahan Moghadam Manufacturing Industries managed to get Quality Management Certificate from U.R.S Company in UK in 2005 and as a consequence of observing and promoting the mentioned system, received ISO 9001-2008 Certificate from B.R.S Co. in America.In this regard, taking the advantage of continuous improvement methods and paying special attention to intended provisions, this company was selected as the Top Entrepreneur by Ministry of Labour and Social Affairs in 2009 and received the title of “Top Product in Research and Development” from Ministry of Industries and Mines. Also our company was selected as “the Isfahan Province Top Unit of Food, Health, and Beverage Industries” by Food and Drug Department of Isfahan Medical Sciences University in 2007, 2008, 2009, 2010 and 2011; as well as “Top Provincial Unit” by Isfahan Food and Drug Department.It is worth noting that, Isfahan Moghadam Co. is one of the largest manufacturers of the wrappers, industrial bags and envelopes in a variety of models &features

The importance of attending in specialized and public exhibitions inside and outside the country, pushed Isfahan Moghadam to participate relying on the production capacity and supply of high quality products in the market and presenting them as much as possible in every related local and international fairs which presents the competence of the industry of Islamic Republic of Iran precisely and host the internal and external artisans. Here are some of the exhibitions which Isfahan Moghadam has participated 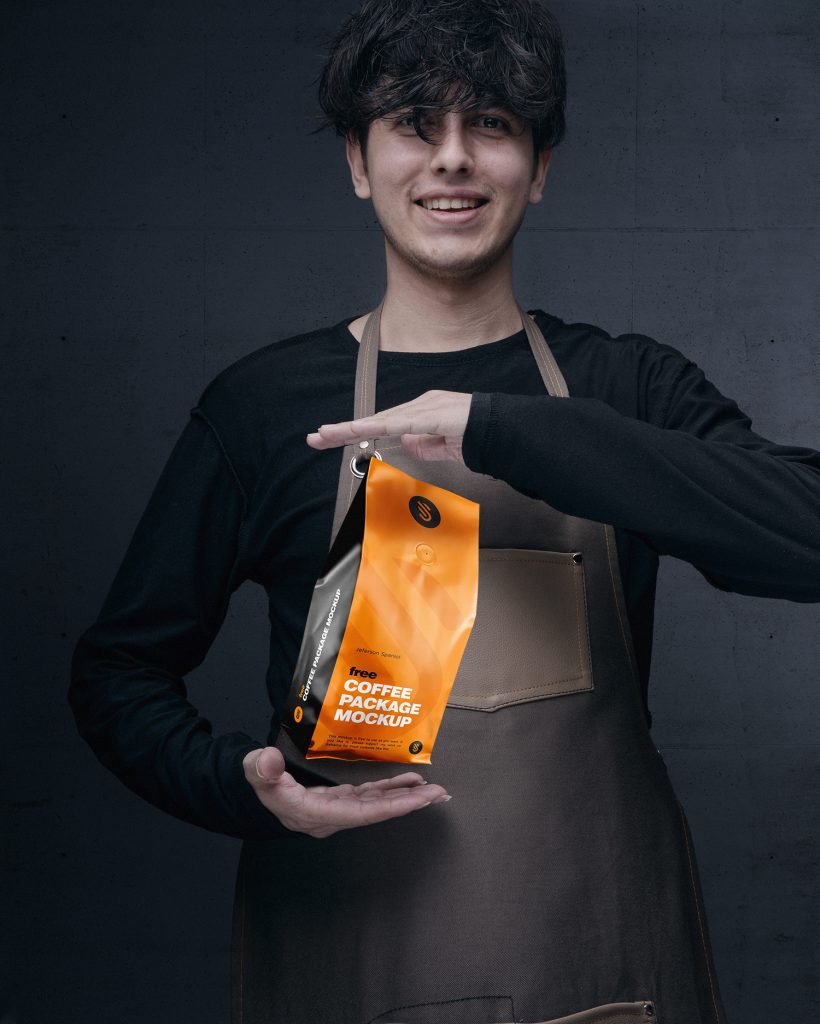 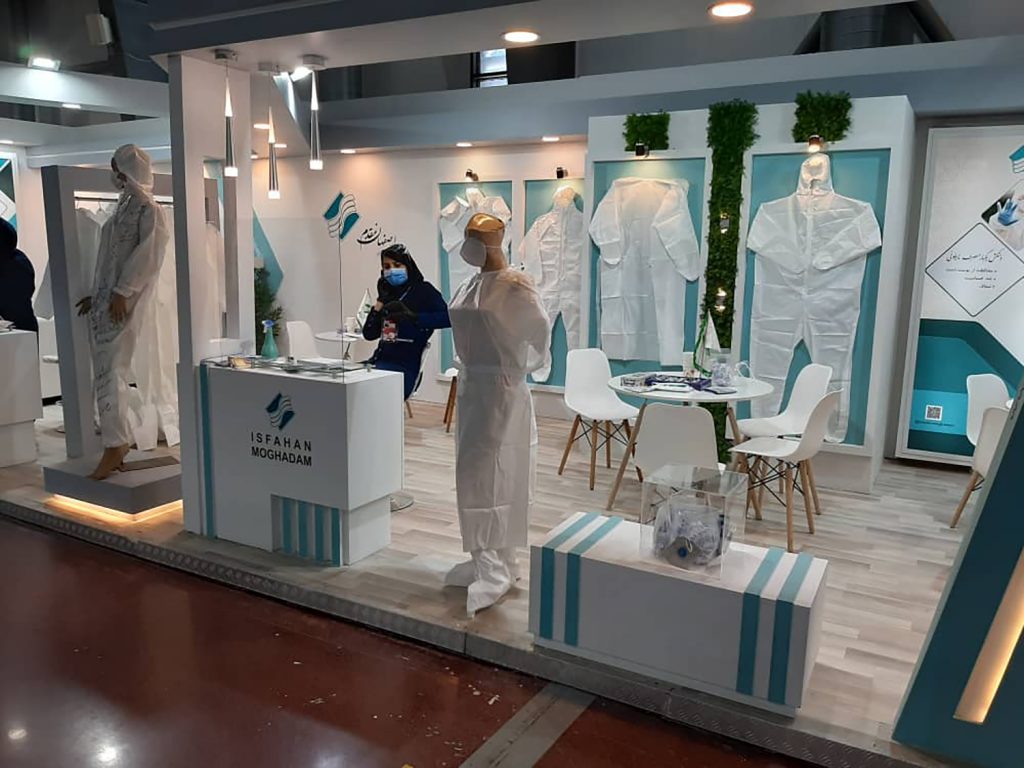 Presence in the market

The company has had an active presence in international markets yet, exporting its product to the neighboring countries, Russia and eastern European countries were the best new market to be targeted so far.

Considering the fact that in the national market, IM Co. has been one of the leaders in  manufacturing plastic products so far